Old View required an App Launch film to raise awareness of the product. But at the same time, provide viewers with a clear sense of the features of the app and how simple it is to use.

Alongside the launch film, a number of Instructional films were required. These introduced users  to the different features of the app.

Innovate Media created a Launch Film, as well as a a number of Teaser films to increase awareness of the launch. Following this, they created Instructional films to allow users to easily understand the functionality of the app. 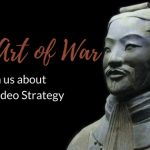 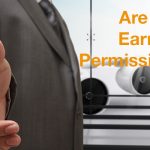 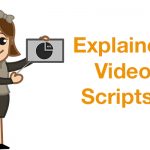 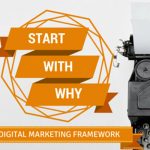