The weather here in Queensland is starting to warm up, and as Queenslanders we know that this means storm season is just around the corner. So when the comms team at Get Ready QLD (a state government initiative) reached out to us to help them get this critical message of disaster preparedness out there we knew that storytelling was the answer.

And for us, it was in uncovering these stories that the real fun began.

In our early conversations with Get Ready QLD we were informed that there were three case studies that they wanted to share, based in three different council areas across the South East. There were some ideas about the subject of these case studies and a clear message that needed to be shared but we knew we needed to find the real stories.

You see, it’s through storytelling that we allow people to connect to an idea on an emotional level – emotions drive action, and action is what Get Ready wanted people to take.

So we proceeded to seek out the three stories that would communicate the message, and following a series of phone calls, and conversations we had our subjects in mind and our stories mapped out.

On the Sunshine Coast, we discovered Christine, whose Eudlo property regularly floods in heavy rain causing her distress and constant problems. We told the story of her grandchild in year 5 who participated in the Disaster Preparedness school program run by the Sunshine Coast Council. Thanks to the program and the learnings brought home by her granddaughter, Christine now has a better understanding of the resources available online to help her manage flooding, and act appropriately.

On Macleay Island in the Redland City Council, we were introduced to Wally. A long-term resident of the island and volunteer Community Champion. When Wally, and other island residents, felt a lack of planning and organisation around the island’s bushfire disaster preparedness following major fires in 2016, they took it upon themselves to act. Now the Community Champions program has empowered a team of volunteers to help educate the community and assist in taking action during disaster events.

In Brisbane, we found the story of Industrial Fittings Sales. After nearly being wiped out in the 2011 floods, the business has established a plan to help protect themselves from future disasters. By putting a range of detailed plans in place, Industrial Fitting Sales are better positioned to recover faster following a disaster.

In all of these stories, our aim was to communicate the key messages clearly alongside a human, compelling and engaging story angle to help those messages resonate with the various audiences.

Finally… a bit about the social distribution strategy

As you’ll see by watching the three stories on YouTube, the core stories were produced as approx 2min YouTube videos, however we also recommended that two different variations of these videos be created specifically for Facebook and Instagram native video. These shorter ‘social’ edits were optimised for the mobile news feed and a ‘sound off’ viewing audience on those platforms. As such, we created the short edits in a square aspect ratio with subtitles embedded to respect the platform they will be distributed on. Take a look at the screen grab below to get an idea of this style of edit. 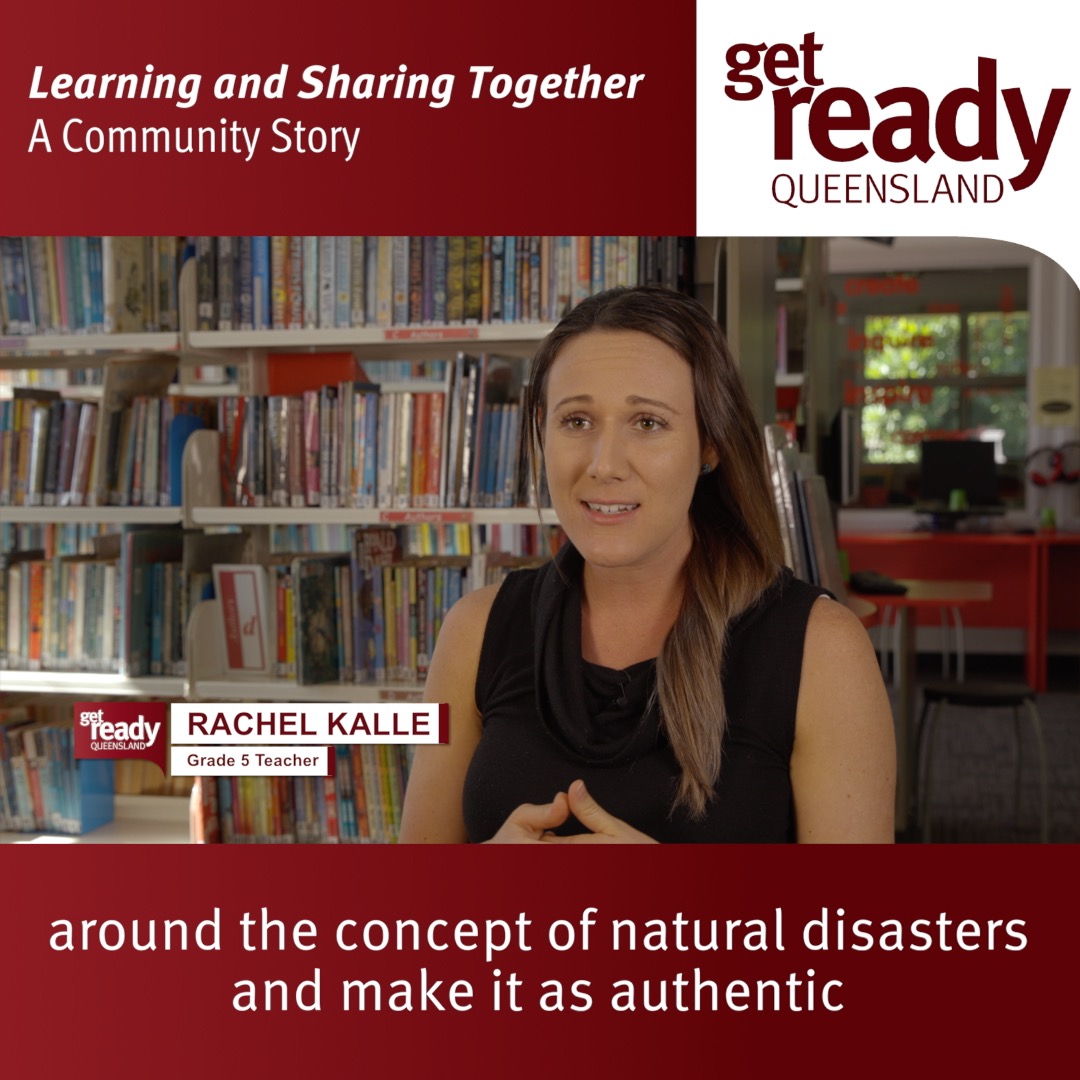 The fact is, that without a strategic and platform-specific approach to creating and sharing videos online there is too much risk of creating content that fails to return on a businesses investment.

This is where our journey with each new client starts. By taking the time to develop the right strategy for the video well before we roll camera.

It’s when clients like Get Ready Queensland trust us to dive in and find the stories that resonate with and best communicate their brand’s intentions that we here at Innovate Media shine. We’re storytellers at heart, but we want your investment in branded storytelling to actually get results. So that’s why we feel a strategy first approach to video marketing is so important.

Get in touch with us to discuss your strategy… 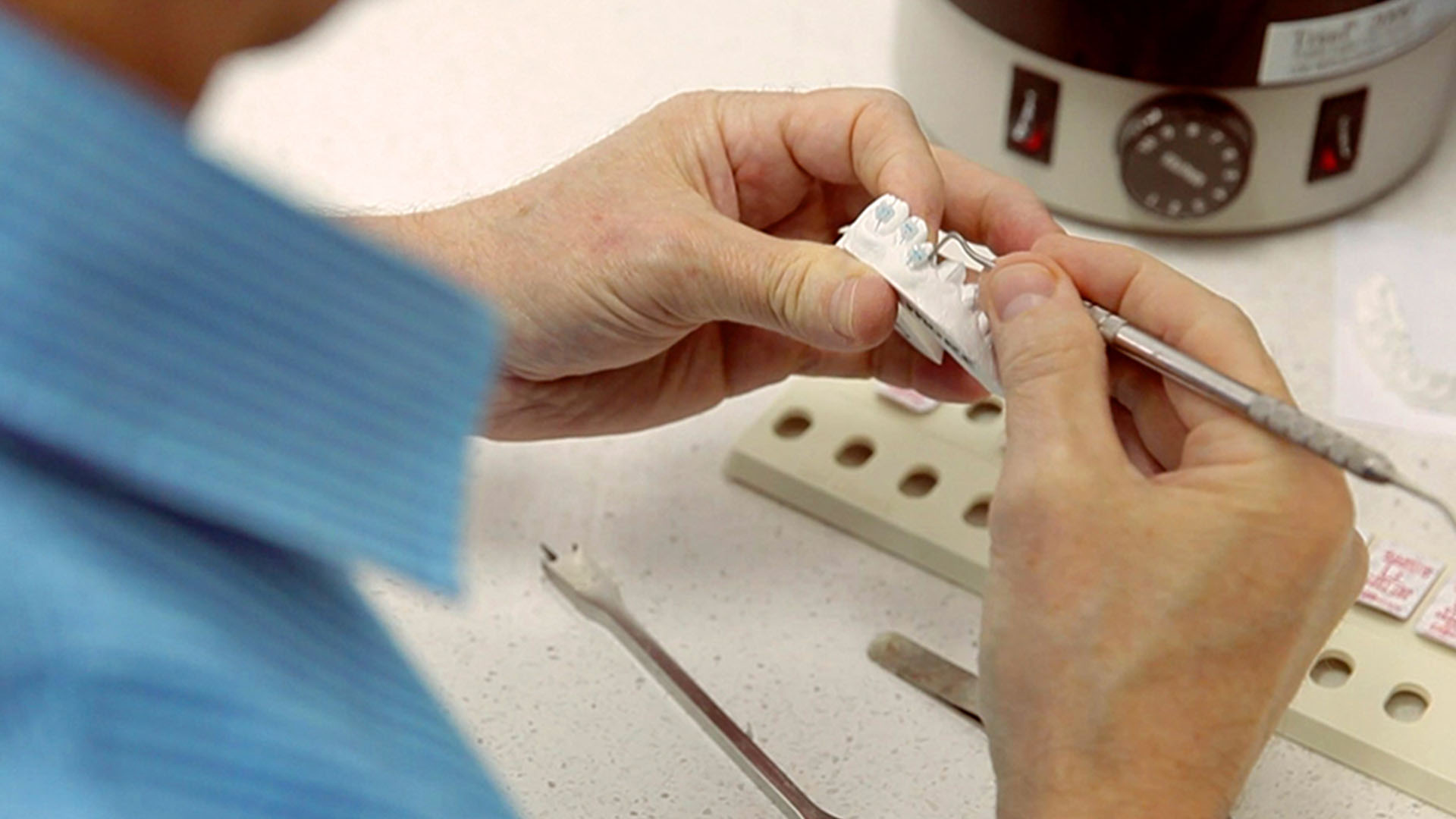 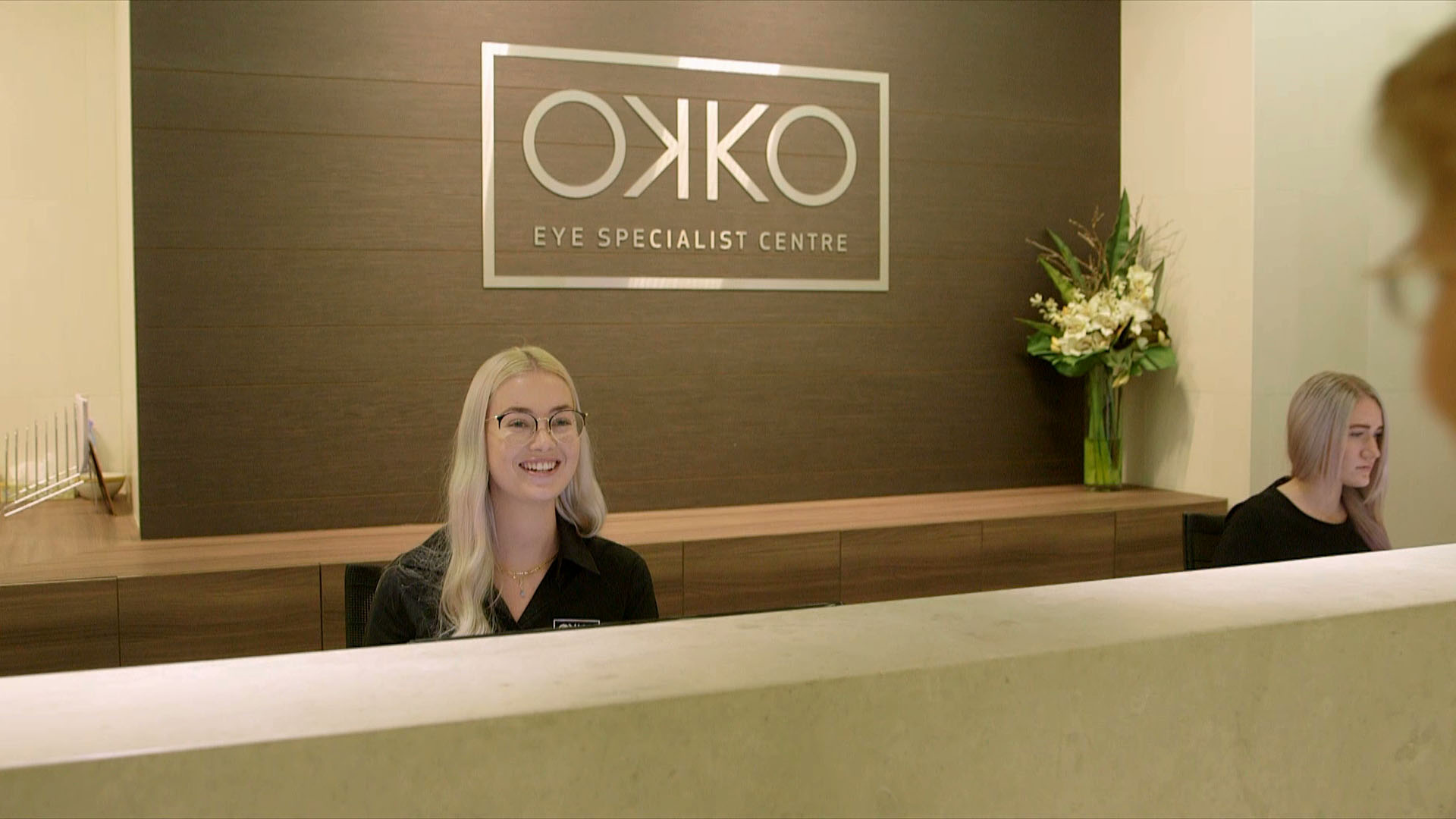 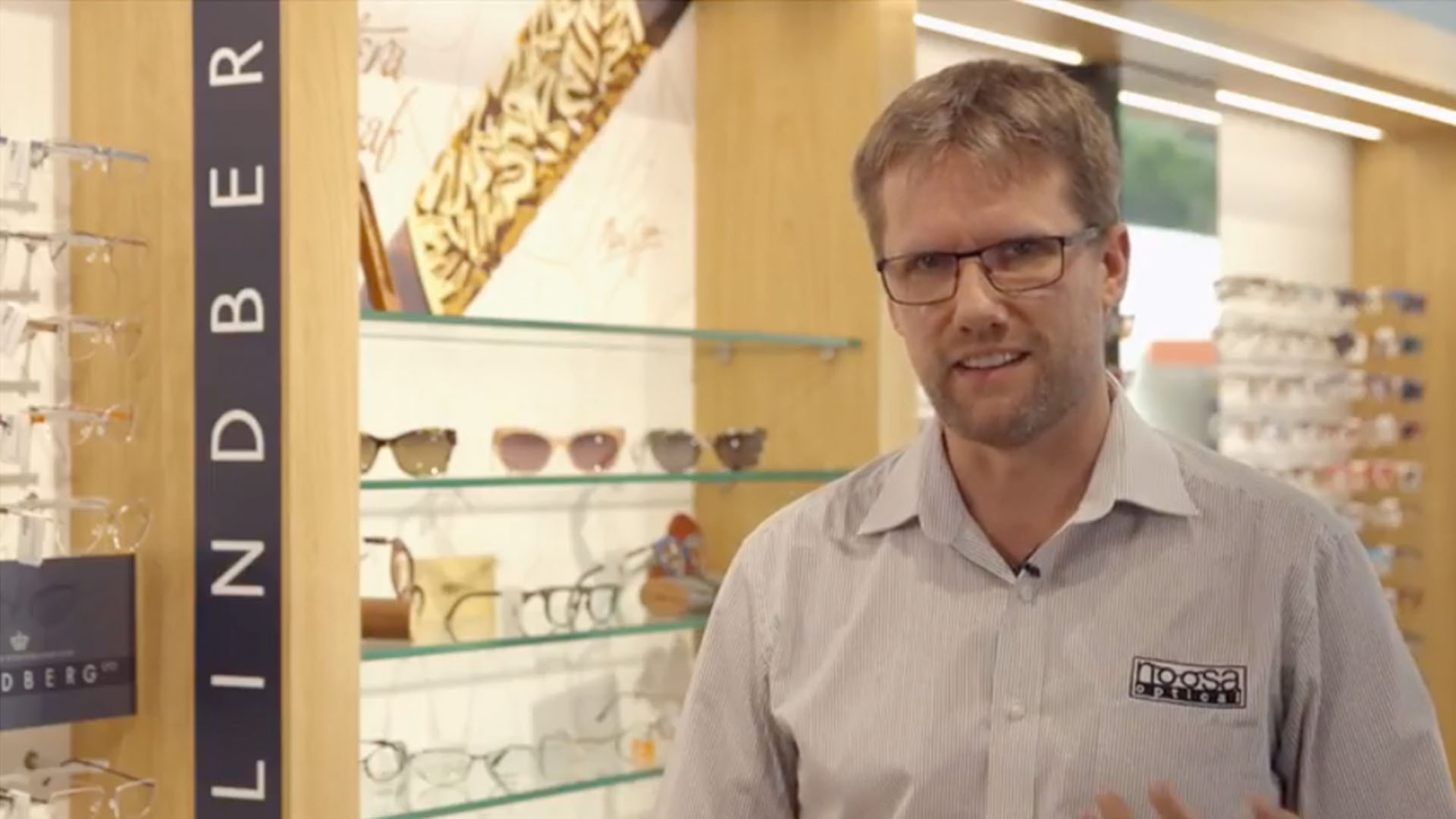 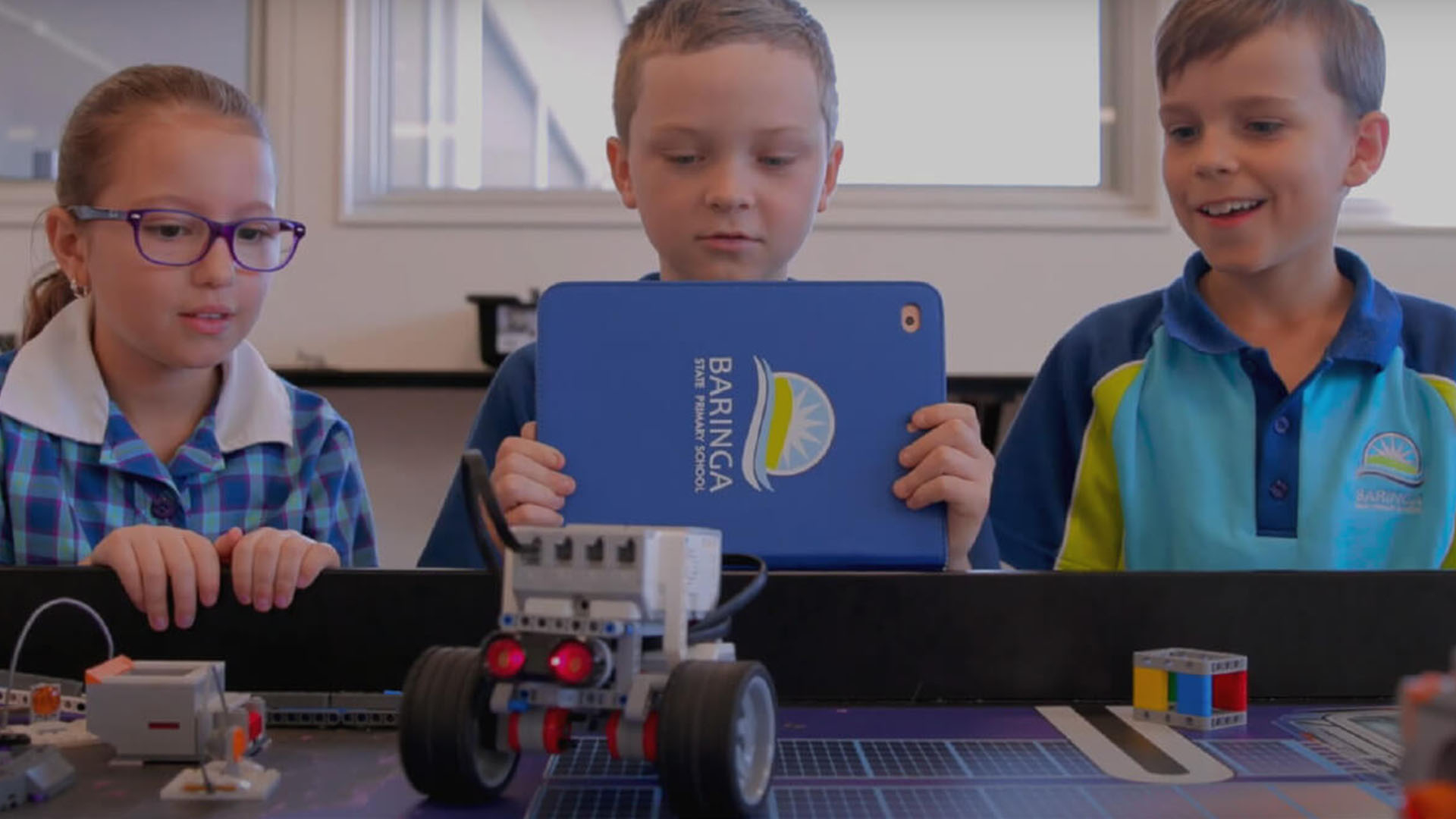 OKKO
Scroll to top
Powered by