Red Smoke alarms is an Australian owned alternative to established smoke alarm brands such as Clipsal and PSA.

This client came to Innovate Media to produce a series of Instructional Videos to demonstrate how their various wireless products were to be paired and installed in several configurations.

The videos featuring both live action and animation were to be published on the Red Smoke Alarms’ website and promoted via their packaging and printed instructions.

Innovate Media guided the client through a simple scripting process, ensuring that only minimal input was required from the client side and that it wasn’t a time burden for them. We then reviewed their scripts, making sure they were consistent, sense checked and that the steps were easy to understand.

The filming was completed in under one hour in our Sunshine Coast studio. While acting as the hand model, the client explained the technical requirements so we had a thorough understanding of the installation process.

We then edited the footage for the first video; creating the branded endscreen, selecting a suitable audio track, determining the look and feel of the captions and developing a simple, two-dimensional animation of the smoke alarms being installed in a house. Once this was approved, we rolled it out to the remaining three installation videos.

Red Smoke Alarms were delighted with the series of installation instructional videos, including some extra editing magic we did along the way to avoid a reshoot for additional footage.

I really enjoyed how easy the process was and how you understood the practical vision of what we needed to achieve. Many thanks to you and Ben for your excellent work and attention to detail in helping us create these videos, well done! 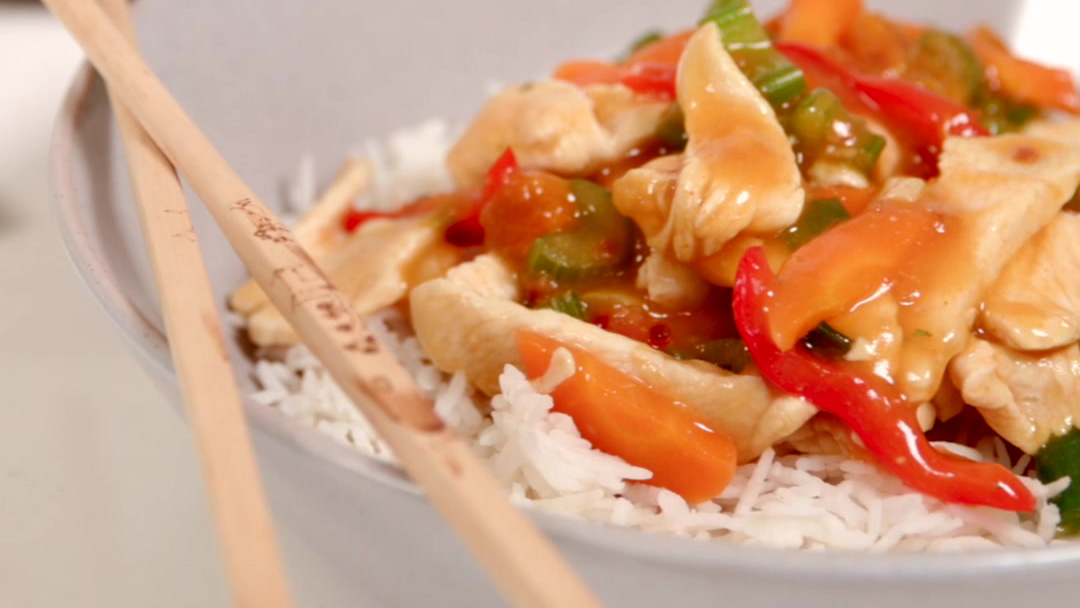 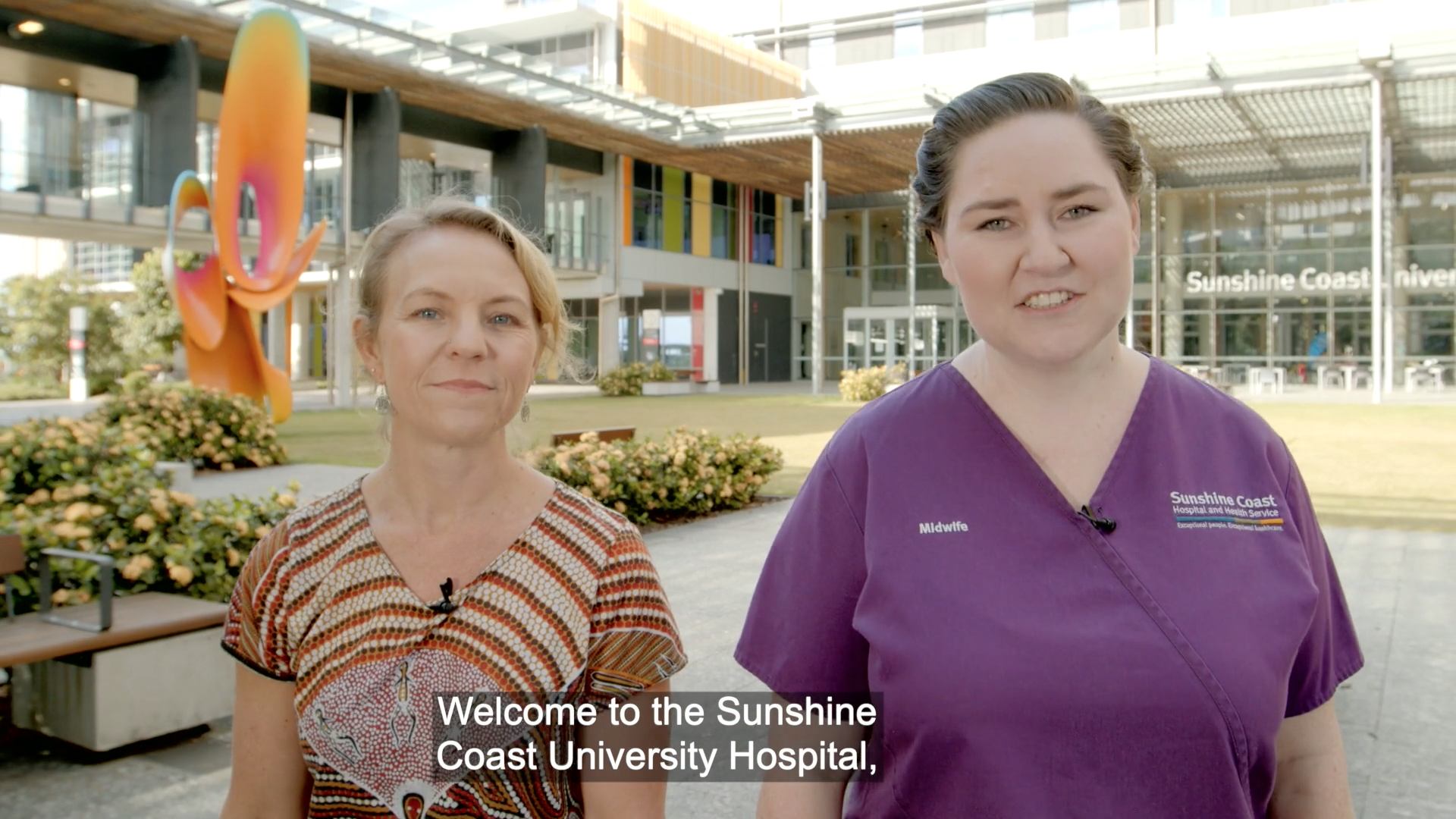 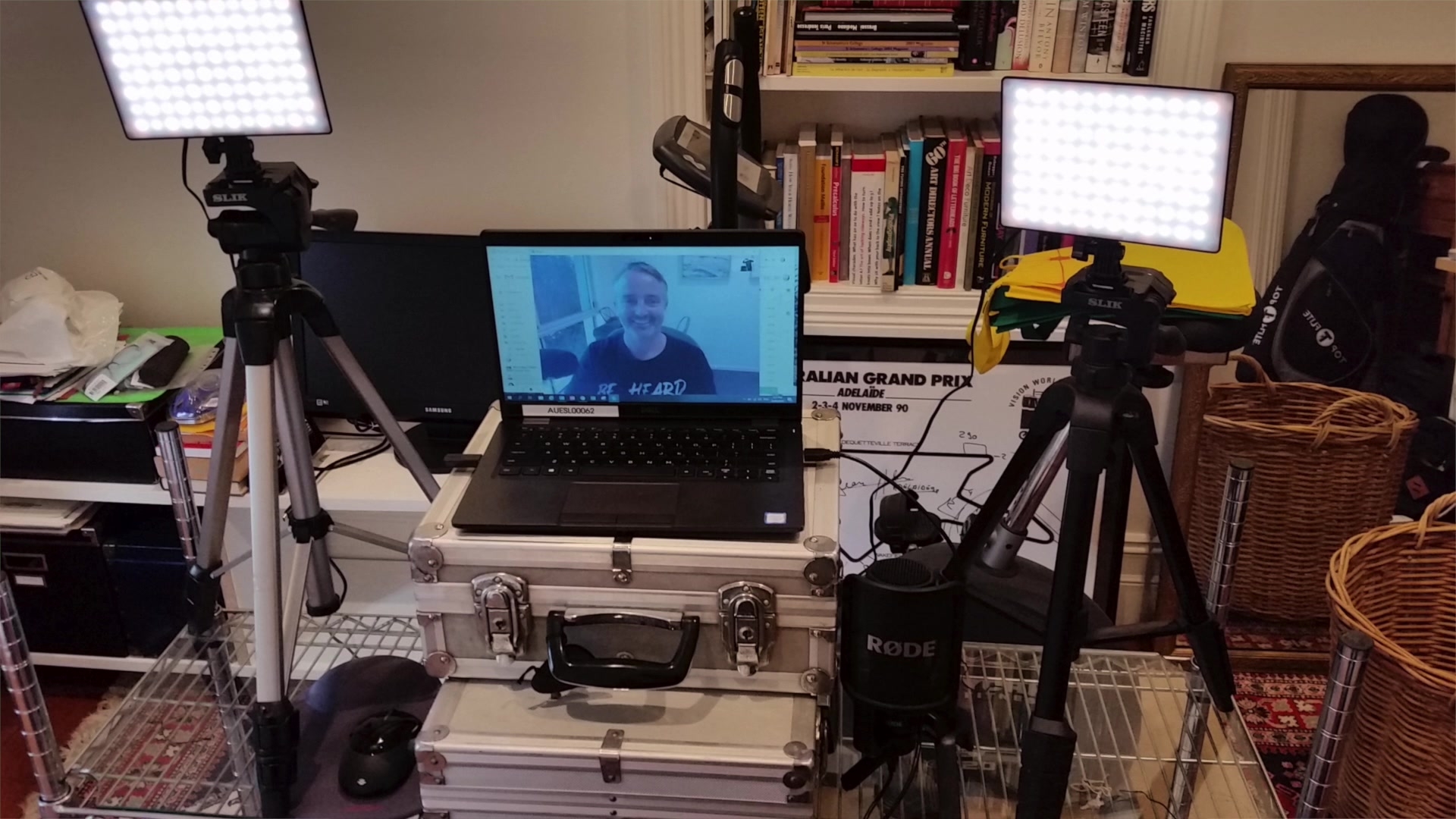 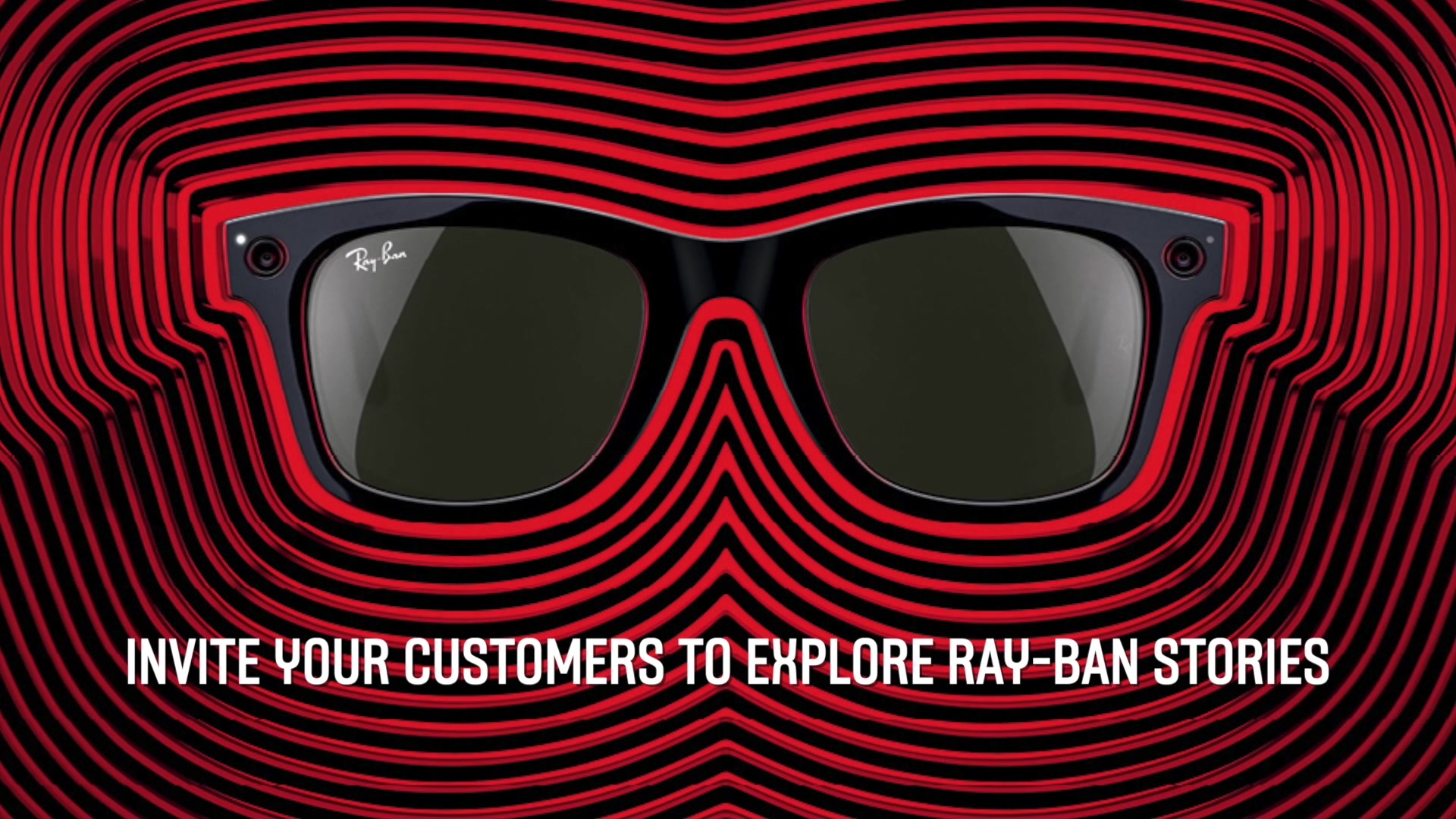